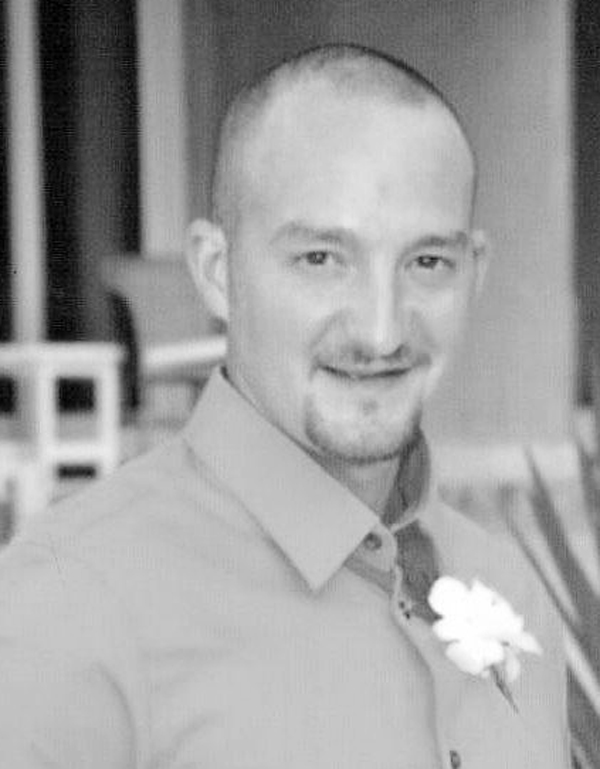 Born in Whitesburg, Jeremy was the son of Jerry and Diane Cook of Thornton, Ky. He worked as a physical therapy assistant at Signature Healthcare in Brodhead and Danville for 16 years. Jeremy was an avid golfer who loved spending time with his wife and sons.

He is survived by his wife of seven years, Bridgete Cook; two sons, Bentley Cook and Brooks Cook; one brother, Justin Cook (Morgan) of Deane, Ky.; one grandmother, Gyrtle Cook of Whitesburg; one niece, Cali Cook; and a special cousin, Kayleigh England.

He was preceded in death by three grandparents, Hatler Holbrook, Mavis Holbrook, and James Cook.

A private family internment will be held at a later date.