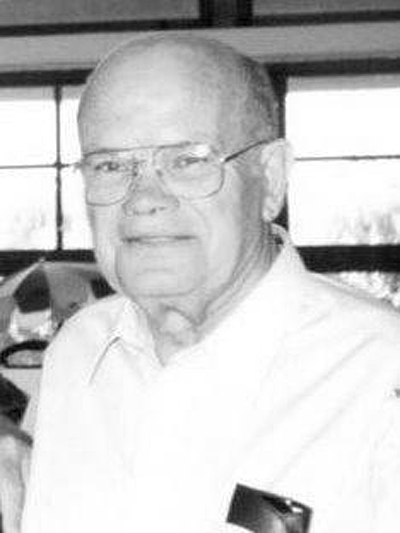 Born in Garrard County, Hurl was a son of the late Burton and Lula Maupin Durham and was the widower of Peggy Pettus Durham. He worked for Burton’s Chevron on Main Street in Stanford until September 31, 1957, and then he founded Durham’s Grocery, building the present location in 1969. He always enjoyed spending his winter in Florida and was a member of Masonic Lodge #60 F&AM and Hyattsville Baptist Church.

In addition to his parents and wife, he was preceded in death by one daughter, Patricia Sue Goins; brothers, Sam, Herman, and Bobby Durham; and sisters, Cyntia B. Estes, Edna Mae White, and Delia Sherrow.

Memorials in lieu of flowers may be given to the American Heart Association and/or The American Cancer Society.