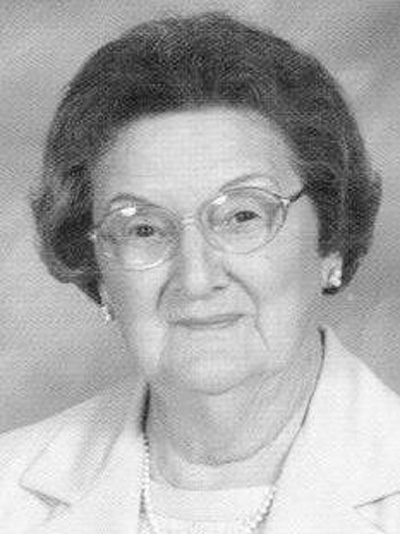 Born April 18, 1928, in McKinney, to the late Brian and Jessie Peek Cooper, she was the widow of the late Orville Austin. She was a former employee of Lincoln County Federal Savings and Loan of Stanford and Great Financial Federal of Danville. She donated her time making blankets for the terminally ill for Hospice and was awarded the Margaret E. Caldwell Spirit of Hospice Award for her dedication and kindness. She was also a founding member of Indian Hills Christian Church in Danville.

She was preceded in death by her parents and husband.

Spurlin Funeral Home Chapel, Stanford, was in charge of the arrangements.