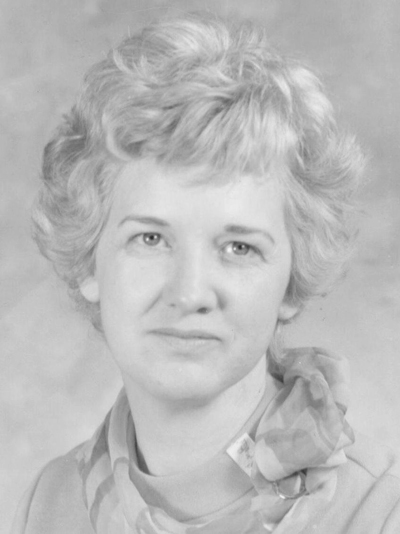 Born October 11, 1929, to the late Atlas and Grace Manning Reed, she was a homemaker and worked as a teacher’s aide for KY School for the Deaf for several years. She was one of three beautiful sisters, was a great cook, loved nature, and being outdoors.

In addition to her parents, she was preceded in death by one sister, Jewel Cooper.

Memorials in lieu of flowers may be given to the Alzheimer’s Association (www.alz.org).