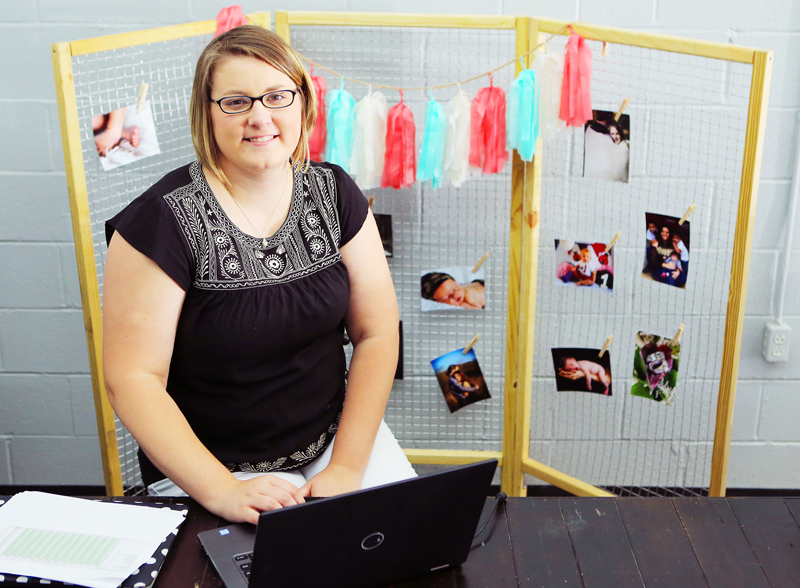 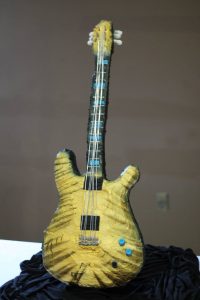 Local entrepreneur Brittany Parsons recently made this cake for a wedding in Stanford. Photo provided.

Parsons started out by moonlighting as a part-time dough puncher several years ago, but then her source of secondary income evolved to include event-planning and later photography.

Now she plans weddings, birthdays and other events while making desserts, snapping photos and taking names along the way.

As far as her photography service goes, newborns are Parsons’ favorite subject because she loves to capture their personalities.

But beautiful, candid moments generally take the cake for her, she said.

Despite her busy schedule working for blood center, Parsons has done three weddings this year, including one the weekend before last, and she already has booked several for next year. What’s more, she even travels to do weddings — she did one last June, for example, about four hours away in Newcastle, Indiana.