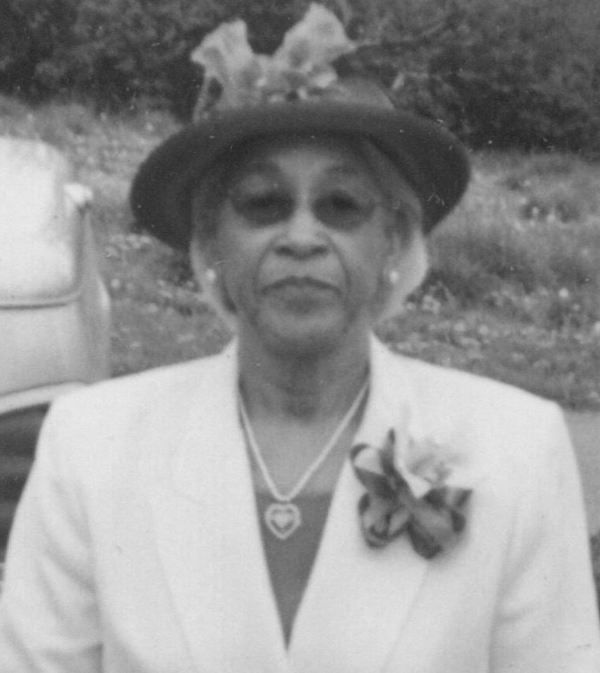 She was born on April 12, 1935, in Lincoln County to the late Harry and Jimmie McGill. Jeanette was preceded in death by her loving husband of 44 years, Jimmy Jones. Her devotion to God and family supported her through her struggles and gave her ultimate peace. Jeanette loved taking care of her family and friends, cooking for them, and loved talking on the phone with friends and family catching up on the latest news. She enjoyed her friends at the Senior Citizen Center in Stanford. Above all, Jeanette was devoted to her family and was loved by all. She had been active and long standing member of First Baptist Church of Stanford.

Jeanette is also preceded in death by a brother, Ray McGill; and a great grandchild, Peyton Jones.

Funeral services were Monday, May 8, 2017 at First Missionary Baptist Church in Stanford with Pastor Floyd Raglin officiating. Burial was in Buffalo Springs Cemetery.

Preston Pruitt-Spurlin Funeral Home in Danville was in charge of arrangements.