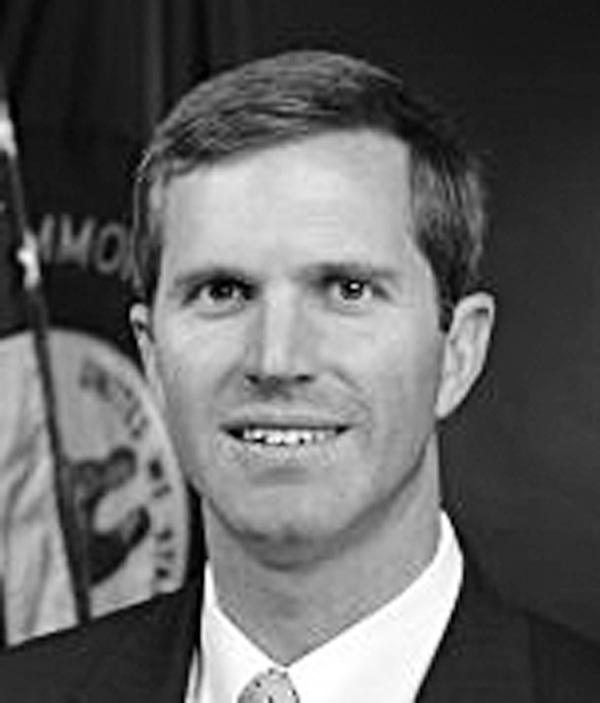 FRANKFORT – The single greatest threat to Kentucky is our drug epidemic.

The crisis is killing our family and friends – it is the main source of crime in our communities and it is preventing job and economic growth. This is the crisis of our times, and we must find new ways to stop drug dealers and help those addicted recover.

With the rapid rise of stronger, more powerful drugs like heroin, fentanyl and carfentanil, the opioid epidemic is killing more and more Kentuckians.

According to a Centers for Disease Control and Prevention (CDC) study, in 2015 Kentucky had the third highest age-adjusted drug overdose death rates in the country, behind only West Virginia and New Hampshire.

Our children are losing their parents, and parents are losing their children. Far too many people know someone who has been lost to the epidemic. For me, I lost my neighbor and drugs have taken the lives of several of my friends’ children.

A lost life is the ultimate price to pay to substance abuse.

Sadly, the impact of this epidemic does not stop at the death of our friends and family – it has many other devastating impacts.

Drugs drive virtually all crime. I will never forget asking a county attorney in 2014 what portion of his docket related to drugs. He told me if you look at the charges, perhaps 20 percent, but in reality, drugs connect to 100 percent of crime in his county. In 2017, this is still the case for every county across Kentucky.

Drugs are also our single greatest challenge to job growth.

We all want a good job. We want good jobs in our hometown for our children and our neighbors. Unfortunately, far too many of our communities are unable to attract good jobs because employers cannot find enough drug-free employees.

This was the case for a frustrated East Kentucky mayor I spoke to a few months ago. She explained how she had to prove she could find 135 potential drug-free employees from the five surrounding counties, before a retailer would consider locating to her town.

This is a costly problem for nearly all Kentucky employers. Drug screenings can average about $100 per tests in addition to the sunk costs of lost production and the cost of rehiring and retraining new employees.

The true expense of the opioid epidemic is much more than most believe. In fact, the CDC says the total economic burden associated with prescription opioid abuse, including the cost of health care, lost productivity, substance abuse treatment and the criminal justice system in the United States is $78.5 billion a year.

These are just numbers for opioid abuse and overdoses. When combined with all substance abuse the National Institutes of Health has estimated the economic impact to the U.S. to be nearly $500 billion per year.

The Attorney General’s Office is working hard to address the epidemic. On the law enforcement side, we work every day to identify and arrest dangerous fentanyl dealers, cut off illicit prescription pill pipelines and shut down rogue suboxone clinics.

To help take back our communities, we have begun to host community drug forms with local officials, treatment experts, state and local law enforcement and advocates. In March, we held the first forum in Floyd County, which focused on helping the region recognize drugs, know the effects of drug abuse, and explain and discuss treatment strategies.

Other parts of our state government must also adopt this type of commitment. This epidemic needs more attention now.

Drug treatment needs to be a top priority for state government.