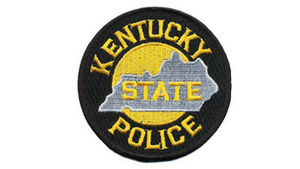 WAYNESBURG – A collision on Sunday morning claimed the life of a Lincoln County man, according to Kentucky State Police.

State police said the initial investigation indicates 59-year-old Johnnie Estep, of Waynesburg, was traveling south on Ky. 1781 near Broughtontown Road when his silver Nissan Frontier travelled across the oncoming lane of traffic and struck a tree on the left side of the roadway.

“Estep appeared to be unrestrained at the time of the collision,” the release states.

Estep was pronounced dead at the scene by the Lincoln County Coroner.